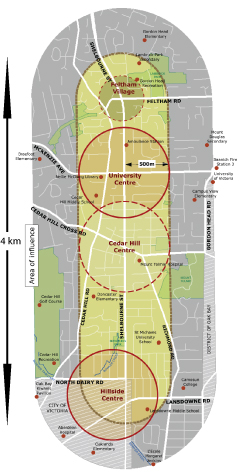 One thought on “Rethinking the Shelbourne Corridor”